Britain’s Got Talent comedian Francine Lewis shocked GB News on Friday when she accused her husband live on air of having an affair.

The impressionist, who shot to fame on BGT in 2013, was on the lunchtime programme to discuss fraud and how she lost her £90k Britain’s Got Talent fortune to scam artists.

At the end of the segment Francine, 47, suddenly dropped the bombshell, telling hosts Patrick Christys and Inaya Folarin Iman that she had found out her husband of 17 years, Joel Ryan, 43, had been ‘cheating on me with his best friend’s girlfriend.’

Bombshell: Britain’s Got Talent comedian Francine Lewis shocked GB News on Friday when she accused her husband live on air of having an affair

‘There’s so many scams going on all the time, but you know what’s ironic? I stuck with my husband through this whole thing and last night I found out he was cheating on me with his best friend’s girlfriend,’ she said.

A shocked Patrick could only exclaim ‘gosh’ before Francine explained how she wished she had left her husband after he introduced her to the scam artists who swindled her out of her BGT fortune in 2018.

When asked by host Patrick if she was alright, Francine replied ‘I will be. I’m still in shock and numb but you know what I’ll get through it, I have to, I have two children.’ 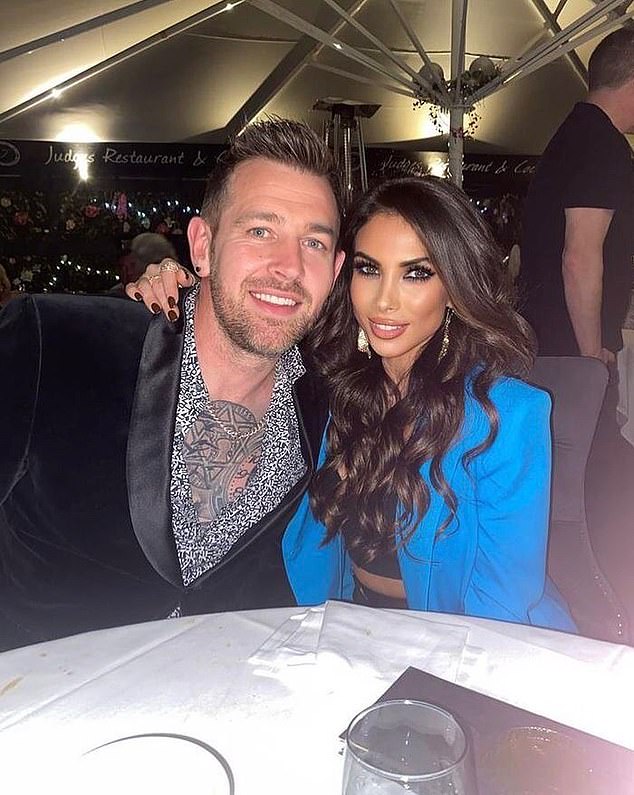 SBI Is Warning Users Against Online Scams From These Numbers
admin April 22, 2022